The video work Crazy love can be located on the border between documentary and the performative. The two protagonists Soto and Marta reveal the consecutive failures in their artistic careers as result of passion and the lack of trust inside their relationship.

Soto and Marta belong to the group of frustrated artists who did not realize their creative vision and their dream of an artistic career. As such they also symbolize a whole generation which actively participated in the collective socialistic project instead of realizing their own and personal projects.

In the political sense it can be noticed that the original song Crazy love by Paul Anka represents the feeling of America in the 1950`s and the style of luxurious American life, which in this video is performed by a man who lived through the Cuban revolution and was affected by the song precisely in the 1970´s when the revolution prohibited the music of the principal Cuban enemy, the United States. 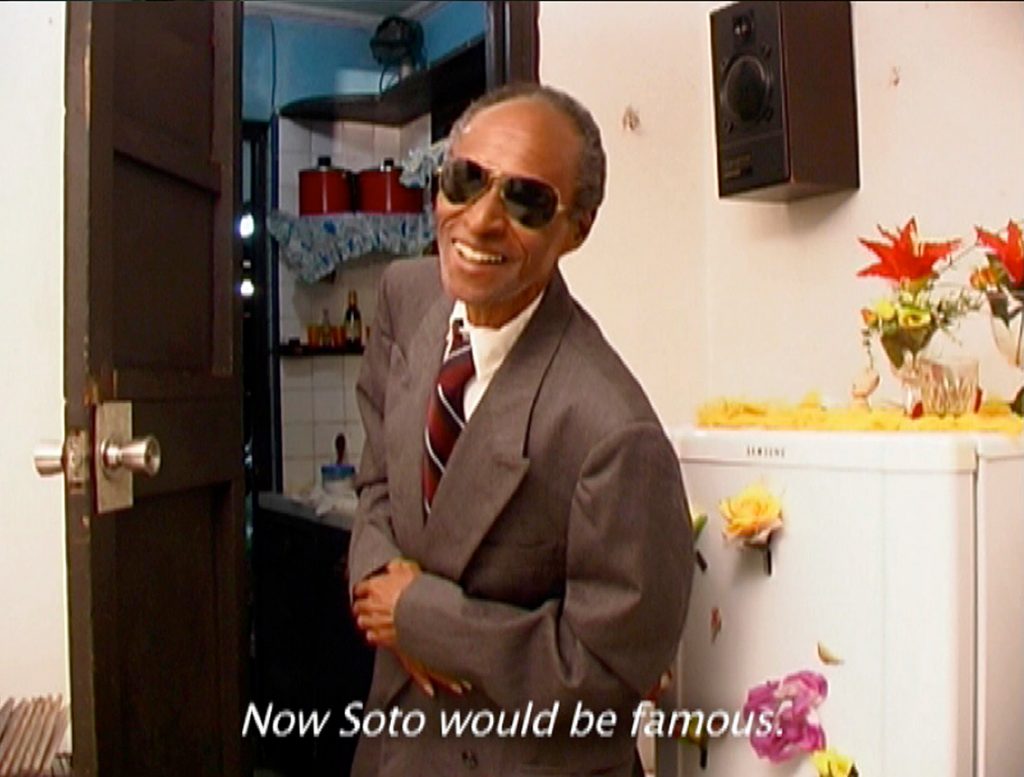