Napuli’s Tree is the first piece of the Garden Times project. It consists of an interview in HD color video, with Sudanese activist Napuli Langa in front of the Sycamoro tree located in Oranien Square, Berlin. It is on top of this tree on which the African activist Napoli Langa demonstrated her hunger strike for 5 consecutive days, demanding the change of German policy towards the exiles.

In this video interview, the activist exposes her thoughts about the situation of political refugees in Germany and the asylum policy of the German state. It also includes the anecdotes of its 5 days of hunger strike on this Sycamore tree located in this Oranien square, in Berlin, as well as the events that preceded it as the occupation of the square by refugees from different countries, mostly Africans.

In relation to her speech at the UN

1- When you speak about the necessity of stopping the current colonization, are you referring to some specific consequences from the colonization in Africa or to the necessity of decolonization? Or both? Can you tell more us about it?
2- Do you think the current discussion about the Refugee theme and the politics of asylum are developing only in theory and do not take into account the concrete requests/concerns and needs of migrants?
3- What is your point of view regarding your encounter with Western democracy?
4- From your perspective, do you think it is considerably different being a refugee from Africa, and does being from Sub-Saharan Africa makes any difference, in contrast to being a refugee from Arab countries or any other country in conflict in another continent? 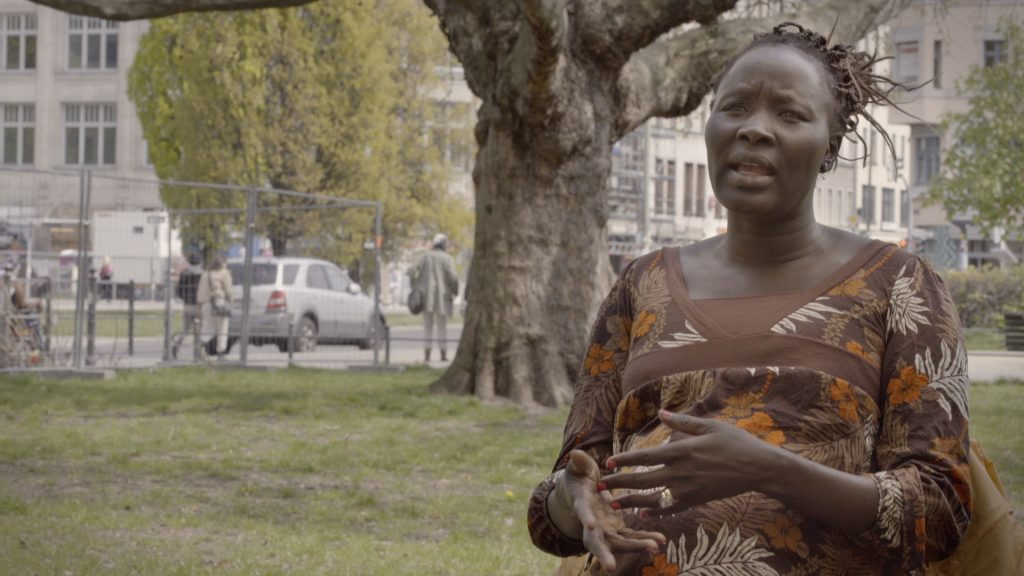 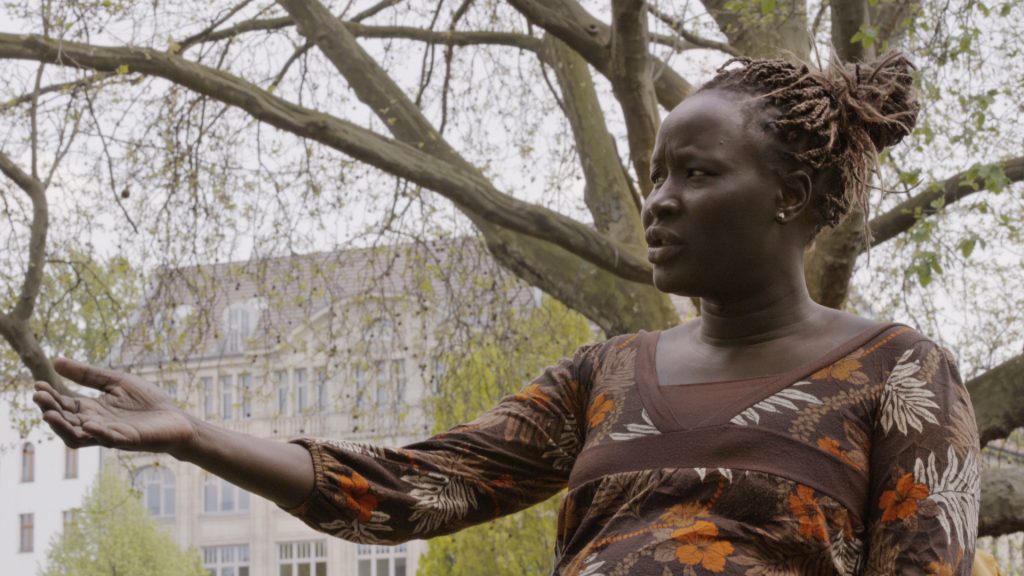 1- What was the reason why you chose to climb up the tree?
2- Can you explain us how was your gradual resistance experience during the 5 days on the tree, in a situation that was even affecting your own health? How did you feel on the tree?
3- When police tried to persuade you to climb down the tree, which were your plans and immediate/radical thoughts, in case they would use the force?
4- Can you talk us about when and which was the moment of negotiation with the authorities in order to finish with the strike?

5- With your action, you glorify two years of resistance and protest in a park, occupied mainly by refugees coming from African countries. At the same time, you question the harsh asylum politics of the German government. Without your action, we can say that in some way all these resistance efforts were in vain, as the media presented the dismantling of the park as a rather pacific situation, in which even the refugees were supporting it. Having this in mind:

– How would you judge the importance of your action?
– And how would you describe the current asylum politics of the German government regarding refugees coming from African countries?

6- Can you tell us what you think about the refugees who helped to dismantle the park?
7- Do you know what happened to the refugees from Oranienplatz, for instance where they are and which are their current activities?

Personal migration background (ways you pursued, and stays on your route – for choice or constraint)

1- When and how have you become an activist? Why are you an activist and for what reasons do you fight?
2- When did the refugee movement in Berlin begin to be organized?
3- You have taken part in different demonstrations in favor of the rights of refugees in Germany. Could you mention some of the most important and effective?
4- Furthermore, to what extent these demonstrations have contributed to the European awareness of the claims of African refugees?
5- Which is your message to or advice for European activists that support the work of African activists? 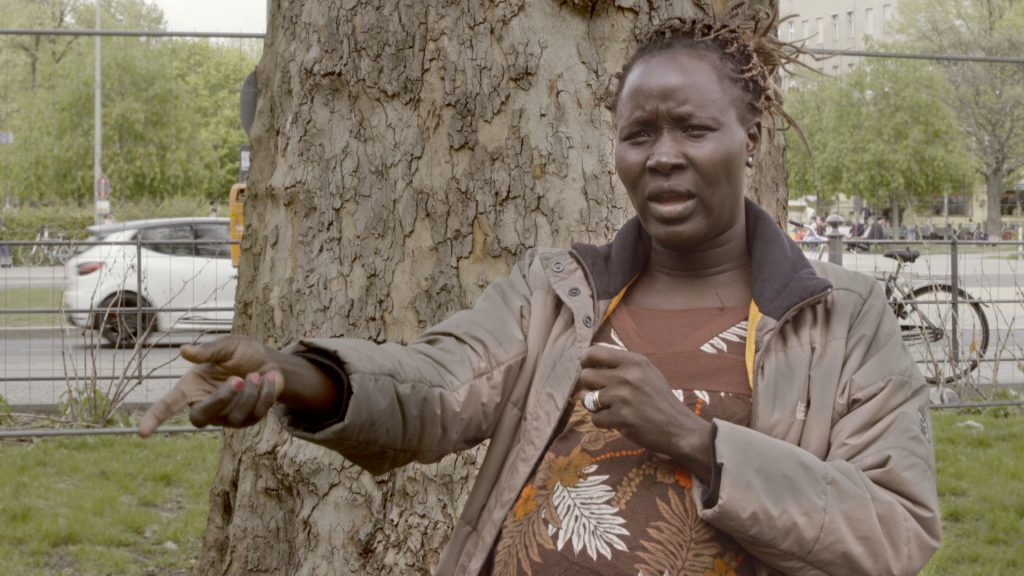 Cognition of politics of Sudan in Germany and Europe

1- In Germany and in Europe more generally there aren’t many reports on the political situation in Sudan. Do you feel that the concerns of African people is mostly ignored in the European political agenda, for example, compared with those of refugees from Syria?
2- Do you have information or concrete evidence of European companies having sold arms to Sudan?
3- Is there any relationship with trees that may derive from your childhood and from the close contact of African people with nature? Can you tell us something more about this relationship? Furthermore, can you remember and tell a story, anecdote, legend or sing a song related to trees – in your native language?