Fragment of the video No

The video project No, is ambiguously questioning the existence and general understanding of an utopia or paradise as something that in the contemporary understanding is a very personal rather than a collective experience. 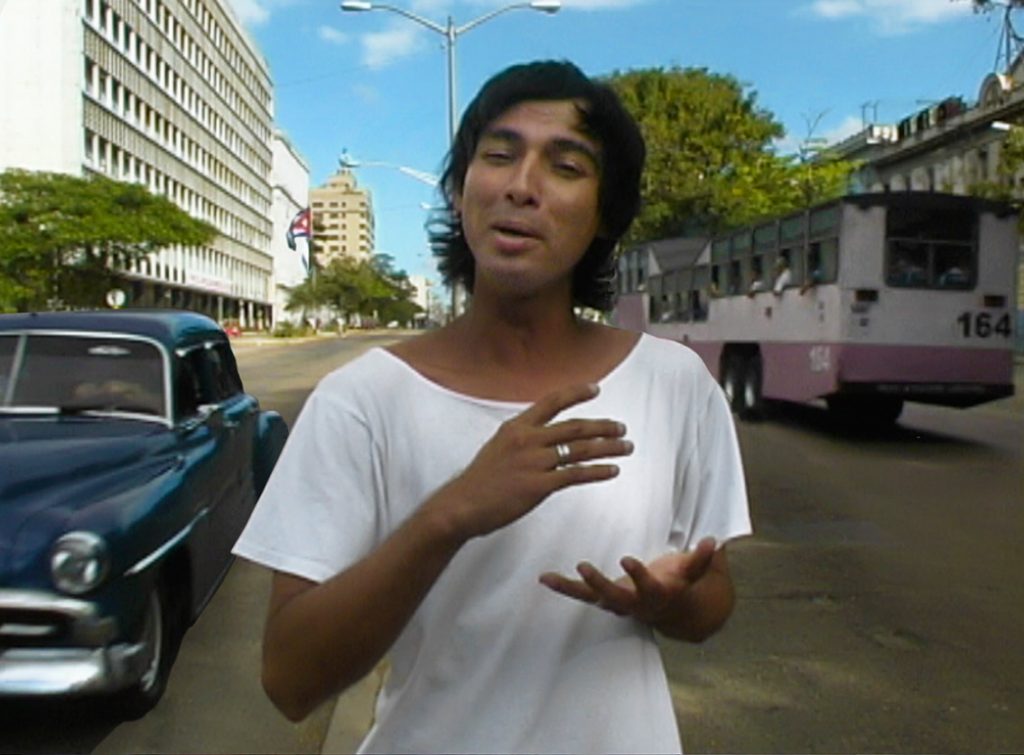