The installation of black and white photographs Food Plan is part of a series of photos taken in the urban spaces of Havana between 2006 and 2007 and includes portraits and exteriors from everyday life in the city.

The title refers to one of those plans and targets set by Fidel Castro as leader of the Cuban Revolution in the 1970s, in response to the progressive deterioration of the food situation on the island. Another frustrated goal that fate would deliver to the Cuban people as time went on. The work features the image of a woman, with all the possible readings of her presence and responsibility in the Cuban family. The image refers to the heroic mission of housewives to cover the shortages and, though on the brink of collapse, be inventive in the kitchen to feed their families.

It was a woman’s face that was used in that great propaganda campaign to urge people to fulfill the food plan. A plan that would be recycled in the periods to follow. The poster is from the awareness-raising campaign calling on people to fulfill the plan in the 1990s. As though it depended more on the people than on the minsters responsible. 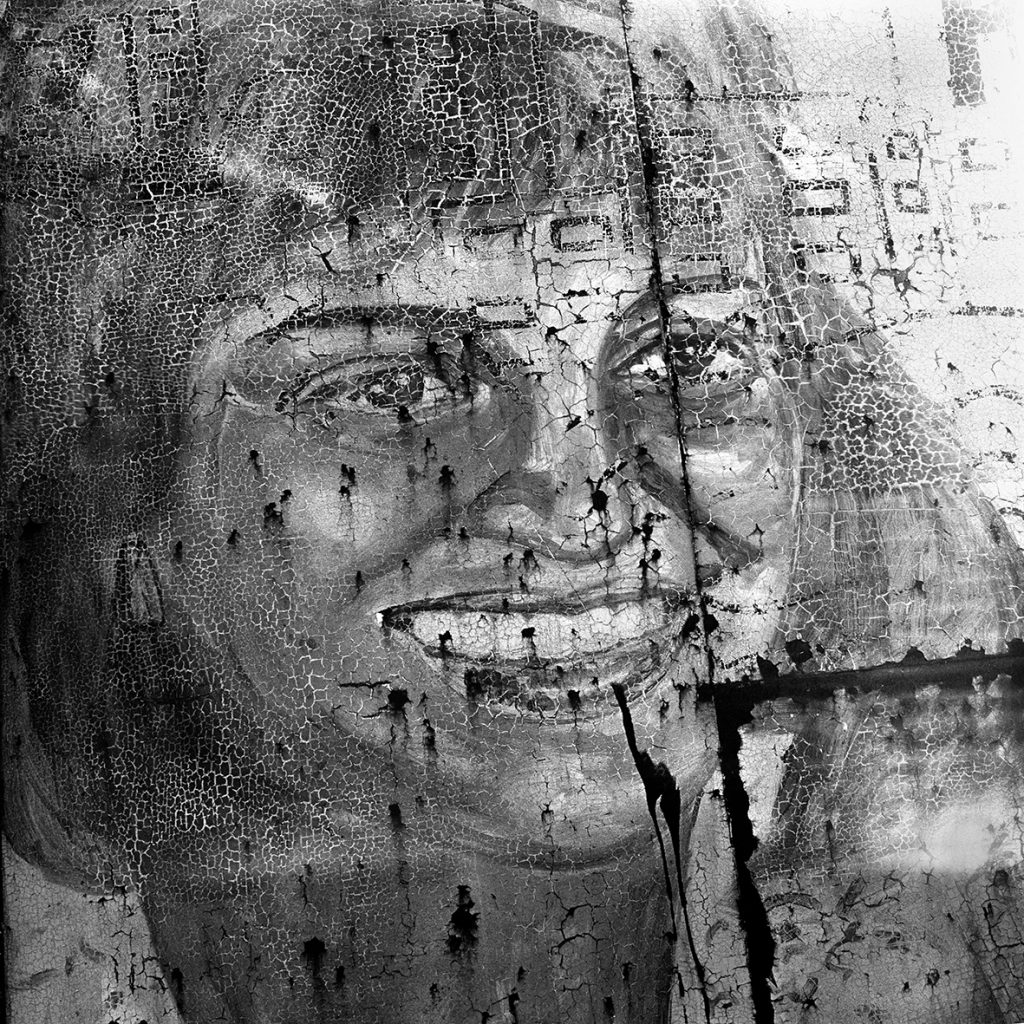