Ruido (The tower of noise)

Yoel Diaz Vazquez’s work explores the way the contradictions in the world are rendered subjective in different contexts. In La torre del ruido, Vazquez invites rappers from the underground scene in Havana to speak their mind about life in present-day Cuba trough sung interventions filmed in domestic settings. The resulting discourse are invariably critical and express the thoughts of an ample cross-section of the Cuban youth. The footage is shown on dozens of monitors piled up in the form of a tower, each showing the intervention of one rapper.

When approaching the installation environment, the sounds and images from the TVs strike the visitor as something of a cacophony. Getting closer to the tower, his or her attention automatically funnels to a smaller number of stimuli, which stand out from the others. Eventually, the viewer‘s concentration may be whittled down to a single monitor, allowing the song of that particular rapper to prevail over the rest. In its physical configuration, the work is a metaphor for the conflict between a public context, in which discourse is reduced to mere noise, and a more private situation, where people can speak and be heard.

Ruido, seems to be this artist´s most daring work. It consists of nine screens arranged in a circle, and shows the images of nine rappers singing together acapella.

Yoel is concise: nine young rappers: three girls and six boys, all non-professional rappers, translate the popular discourse that underlies the suburbs of the capital. Each one tells his or her story through gesture, dress, the slang of a marginal individual, because rap, being a popular genre, is related to the humblest and most marginal strata of the population.

They’re all singing at home: the best place to express themselves with full liberty, without fear of being called down from the stage because of the content of their songs. The rap expresses feelings with a rough edge that is as disconsolately sincere as the street words that translate it. The final scene is a chaotic, aggressive cacophony – resounding of the street, the neighborhood, the city noise that we’re invaded by in a reality imbued with despair and impotence. The struggle for existence relentlessly means survival of the fittest.

Exhibitions where the project Ruido was exhibited and screened.

Young Cuban rappers who participated and collaborated in the project 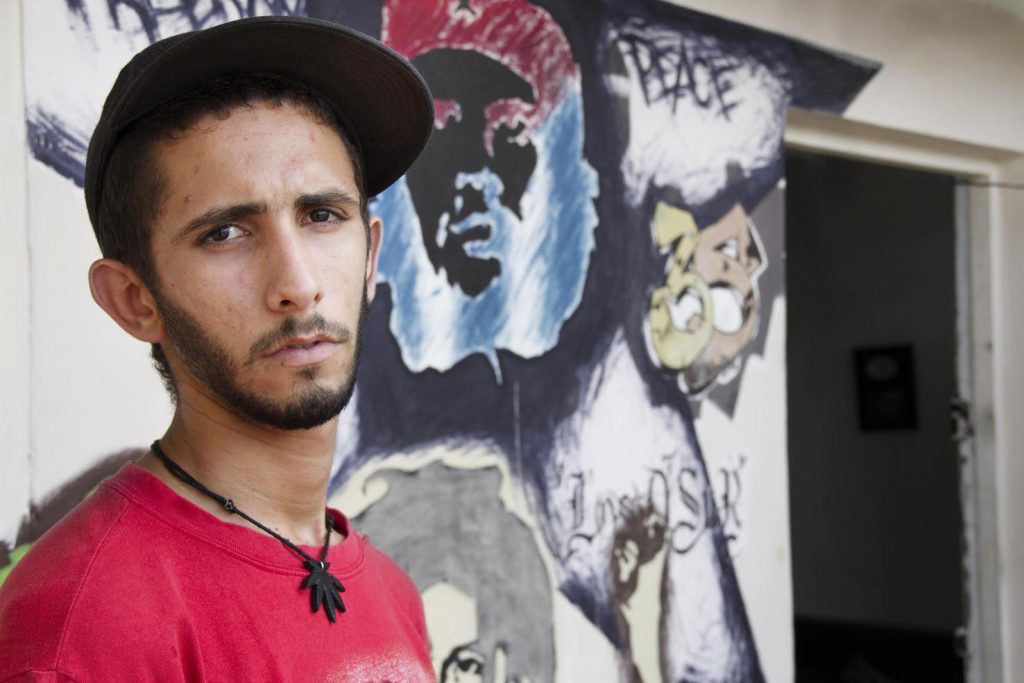 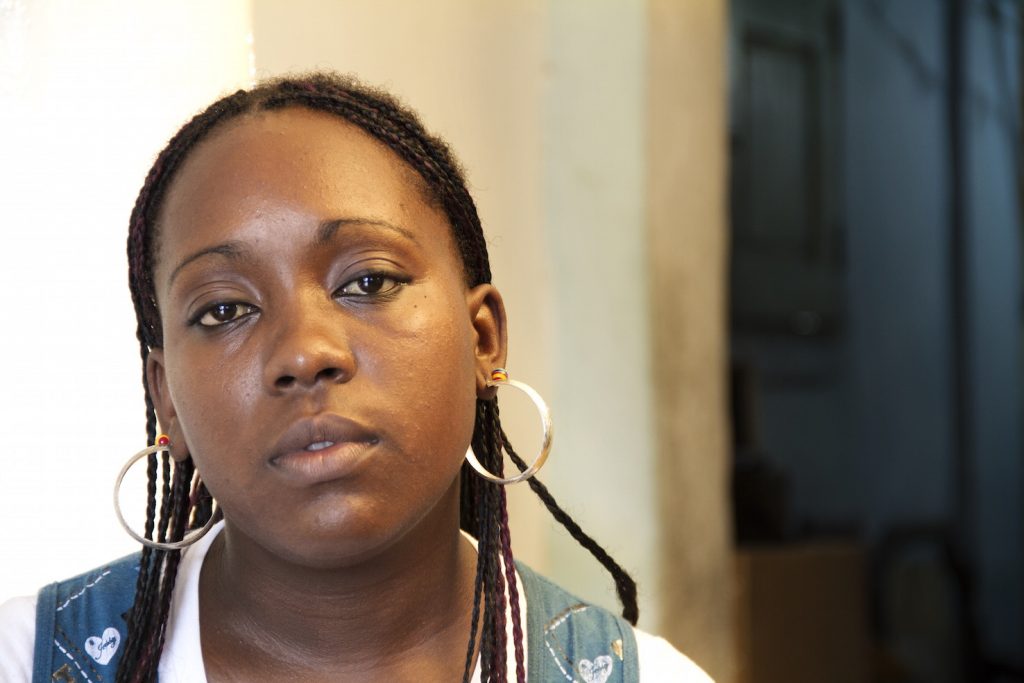 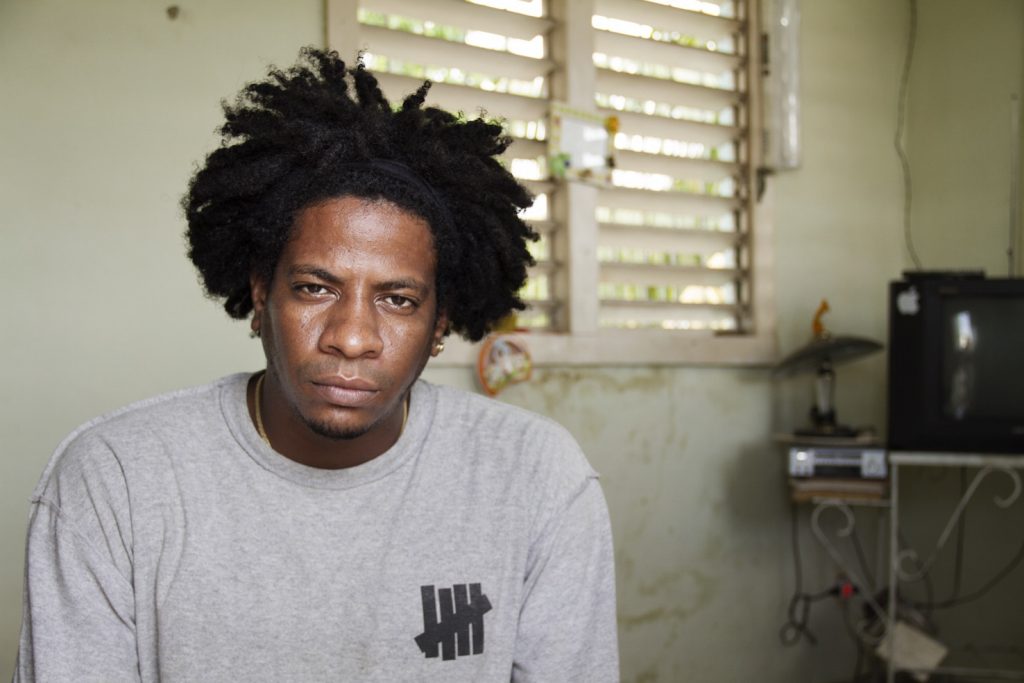 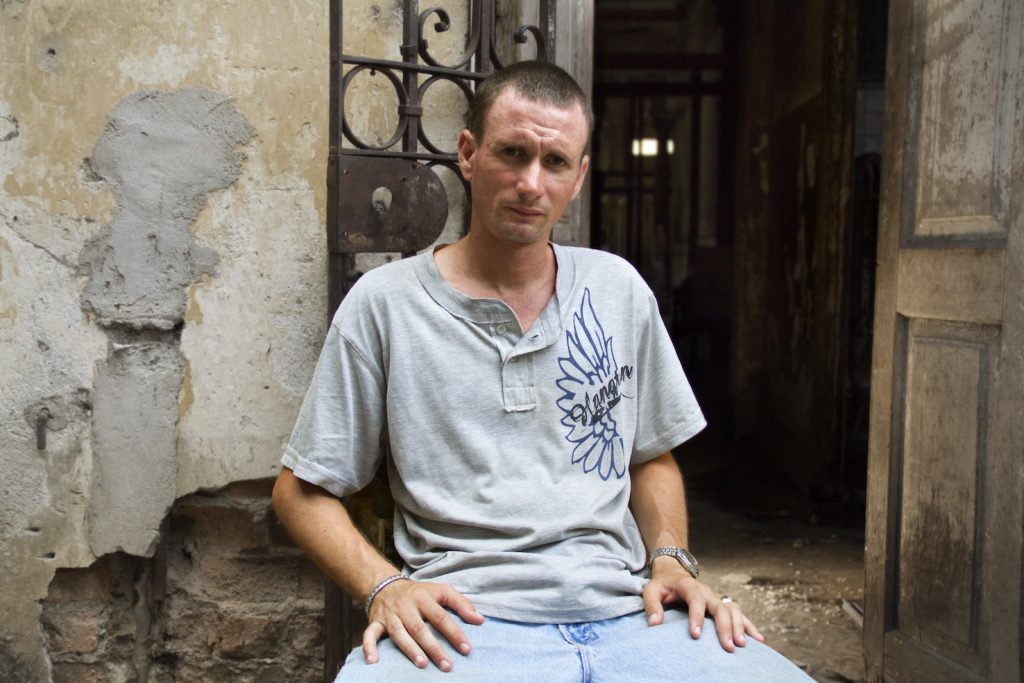 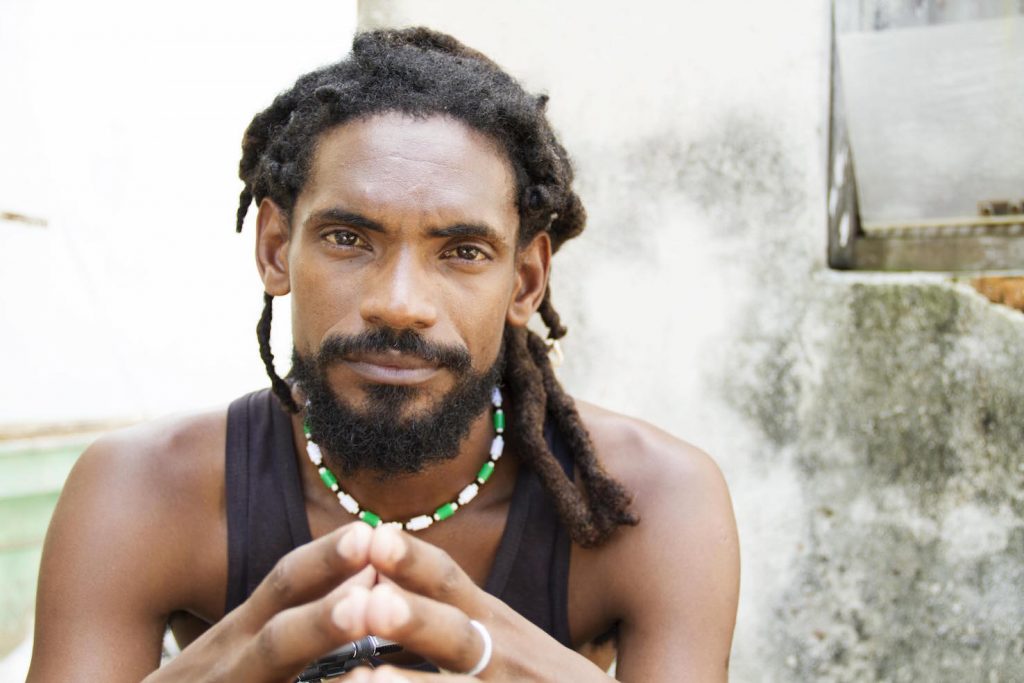 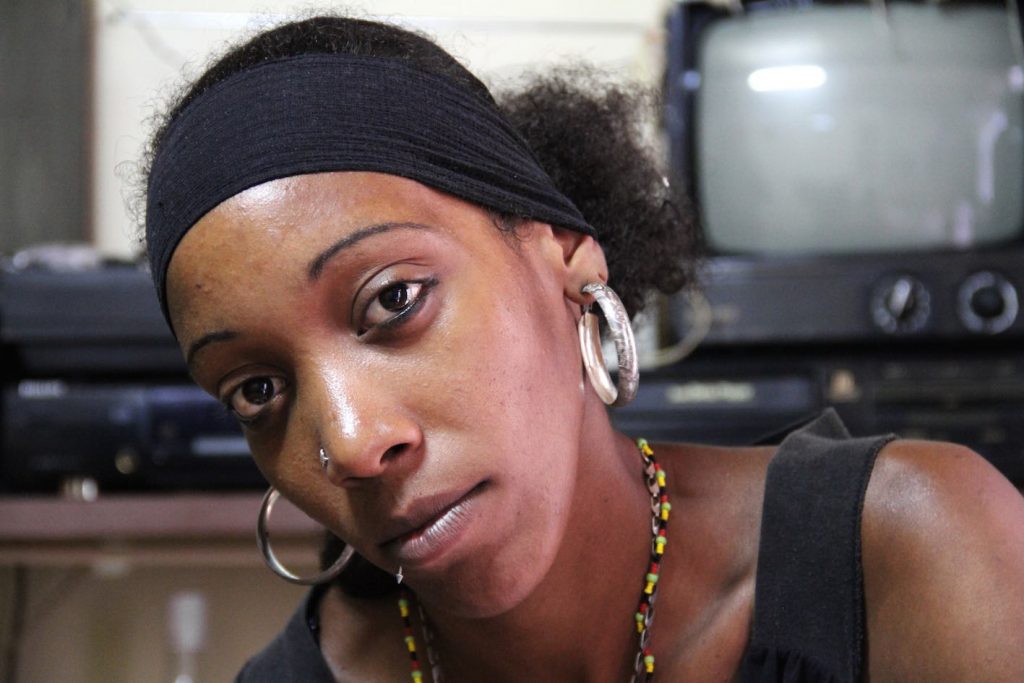